I almost believed him.

“Oooooo – k.” I took my time stretching it out.

“If you’re sure…” I added, in an identifiably skeptic tone. The one Jeff had come to recognize as my ‘that might not be the best way to handle this‘ voice.

The thing was, until I was picked up for the ride home, I’d forgotten that my other end-of-the-line back-up driver wasn’t with me.

I decided to stop at the store on the way home, to see for myself. When I got there, he was sleeping. He woke up immediately, but was mildly disoriented for a few moments.

I couldn’t take him in the commuter van – that was an unauthorized no-no, which could have disbanded the van pool.

I considered parking the van at the store and driving the Buick home. But, we had a visiting trip planned for Saturday, and wouldn’t be able to pick-it up until Sunday.

The thought of leaving it in the parking lot made me nervous. If anything happened to the van while it was parked there, I’d be responsible.

I asked Jeff to call around, and see if someone could meet me at home in Adrian, and then drive me back to Tecumseh., so I could turn around drive him home. That wasn’t easy, either. After a lot of attempts, Jeff finally found someone.

There ended up being some sort of confusion; some sort of delay. Jeff announced he’d just drive himself home. He didn’t want to put anybody out.

I put the ka-bosh on that, attempting to entice him with the promise of stopping anywhere he wanted to for dinner on the way home. He said he’d wait, but he wasn’t really hungry.

My whole trip from the store to home, and back to the store, took about an hour. By the time I got back there, Jeff was feeling better, and feeling badly, that he’d cause so much concern.

Our rescuer was a sweet, new-ish driver, whom Jeff had been giving cooking lessons to, and who happily referred to him as ‘Uncle Jeff.’

I gotta tell you; this. It never ceased to amaze me how kids gravitated to him, and how strong those bonds became. Little people didn’t look up and see a huge, hairy scary giant. They instinctively recognized him as a big, loveable kid. There wasn’t a single one who was afraid of him.

In fact, there was one little boy, we were about to meet who had developmental problems. We’d been told he was terrified of new people, and had been known to throw himself on the floor in tantrum when faced with an unfamiliar situation. We’d been warned, it probably wouldn’t go well.

What I wasn’t prepared for was for the little guy to walk right up to Jeff, shake his hand, and say, “Hello.” It was truly special.

And, a profound moment for me. I didn’t suddenly learn something new about my husband. There was no Godly beam of light or angels chorusing, but my heart swelled, as if there were.

I know some of those kids still remember him, because they still talk about him. About all the silly, outrageous, playful things he did. About his patience and the knowledge he loved to share.

As I’ve told you before, he was kinda unforgettable. Even more so, to a kid. 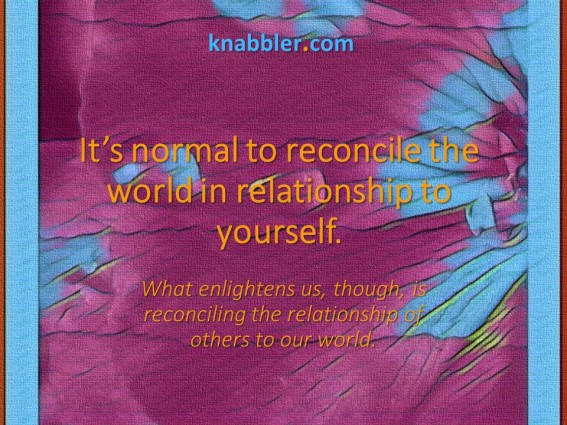