So many things went wrong. Small things became disproportionate disasters. Mostly, due to my stubbornness, but always with help from Jeff.

Apologizing to people who may not have known they were slighted won’t make me feel better. Probably won’t make them feel any better, either.

I’m also a bit uninspired from having to sort through some rather uninspiring parts of my recent life. It would be nice to be self-inspired, but that’s not working so well.

Pushing a stalled car may get you somewhere, but it’s still going to be stalled when you get there. I’m trying but I could use a little outside inspiration… and a magic wand.

About Nannee, Mary Vincze was a strong woman with a strong faith. She buried her husband young and lost her only child, her daughter Sally. They were close and I do believe that she struggled, although she would never admit it. Nannee was a smart woman, worldly wise, I’d say. She’d seen much in her lifetime; poverty and boons, war and peace, births and deaths.

She never hesitated to put a positive spin on any situation, often quoting condensed bible verses. When Jeff and I would take her to church, she’d always advise me that I could indeed take communion because it was “open to anyone.”  I’d just smile politely and shake my head, “No.” 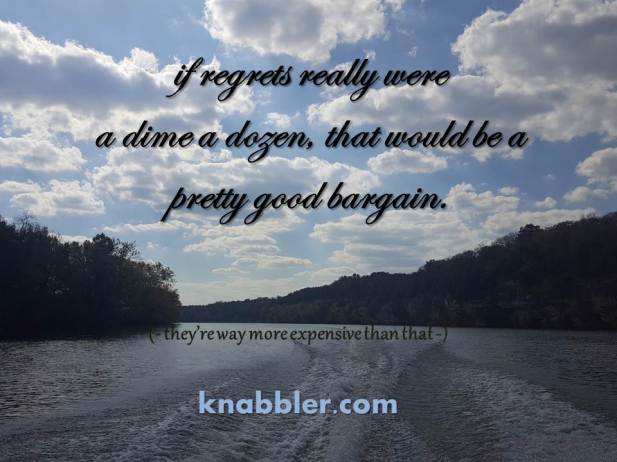