He put his notebook away – closed it, really – tucked it under his arm.

The next thing. It’s not linear, but I’ll try to make it make sense.

The phone call to my brother-in-law answered by my sister-in-law followed an unusual path. I set in motion a game of church-telephone, similar to the childhood one, beginning with my unconscious inability to say that word. The D-word.

Without hesitation, my sil jumped into action. She tracked down her husband in church by getting hold of someone there. Third hand, my understanding is that the message morphed from my intent of ‘gone’ to ‘gone missing.’

When told his brother was missing, my bil’s response was, “Which one?” The lovely thing about this is that, in this extended family, the pre-cursor ‘step’ was never more important than the word ‘brother.’ And, there were eight possibilities, so the question was wholly legit.

A milli-second after the officer’s pad pages met in closure, my sil burst through the door and near-breathlessly huffed out, “Did he leave a note?” Other rapid-fire questions followed.

I’m not sure of the accuracy of my recall. I was too busy short-circuiting, in panic mode – trying to absorb that my emphatic word had not been absorbed.

I heard Wal*Mart and scooter and a suggestion that maybe he’d gone for an early morning ride to the store down the dirt access road at the end of our street. Trying to follow along, I pictured Jeff 4-wheeling in an electric scooter on the recently rain-soaked non-road.

I glanced at the officer, who was looking questioningly at me. I shook my head from side to side trying to convey that she wasn’t asking about a suicide note. She was asking about a where did he go? note. In an almost impossible way, I managed to squeak and scream at the same time. “No! No, he didn’t leave a note!”

Honestly, I have no idea who else might have been in the room with the three of us. Bits and pieces of garbled voices and suppositions were hovering just outside of my tunneling-vision.

Time stopped long enough for me to realize this was exchange was going wrong, way too fast.

Using the same words I’d been using all morning,  I tried a little harder instinctively adding the universal double-handed hand signal signaling ‘no’.

The shock dropped her to her knees with a keening wail, and it occurred to me, I hadn’t done that. Surreall,y I internally questioned myself, “Why haven’t I done that?”

I don’t recall her rising from the floor, but she must have because I’ve heard the story of the revisory call.

That’s where this segment ends for me. I don’t know what my next move was, where I went or what I did. I skip through scenes.

None are cohesive, none are in real-time. It’s all a shattered photo bleeding from one puzzle piece to another. I cannot make them fit correctly. 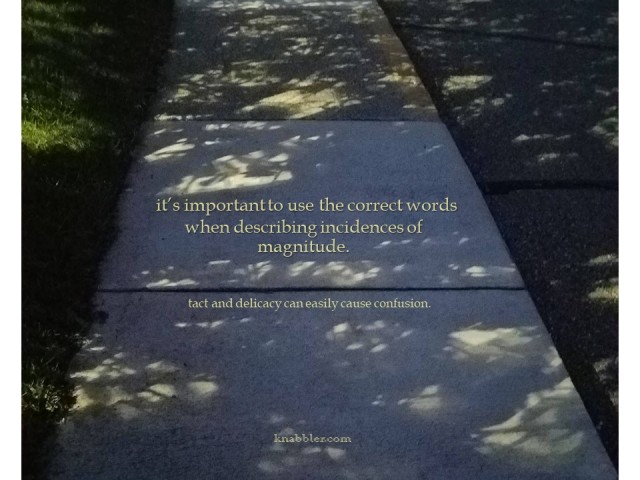 Someone in some official capacity let me know that they were going to be in our bedroom for a quite while because they had to count all of Jeff’s pills.

You know… the major medications we’d finally got on track to fill at once, instead of making multiple trips to Schmidt’s Pharmacy per week. Yes, the multiple prescriptions that had just been filled a few days ago.

Somehow, our across-the-street neighbor got pulled into that and spent time counting along with I don’t know how many others. If I had to estimate, I’d say it’d probably taken an hour and some. But, then again, my reality clock wasn’t wholly functioning.

I did learn an interesting bit recently. I’m still not sure of the order of things, though.

Our next-door neighbor told me this.

She’d seen the line-up and flashing lights from her kitchen window and dropped everything to come over and see what was going on.

Shortly after she arrived, an officer came to find me. I was asked to return to our bedroom. My friend followed and was told she could not enter. Her response had been, “Where she goes, I go. I’m not leaving her alone.”

When asked who she was, she answered, “I’m a friend and I’m staying by her side. She’s not going anywhere without me.”

Pulled aside, it was explained to her. They wanted to see my reaction to my dead husband. Because she is a fiercely protective and feisty  Oklahoman, she set them straight. She pretty much told them they were crazy because everybody who knew us knew we were deeply in love. She stood her ground and stayed.

For all the irrational panicked murder-mystery thoughts I had, it never occurred to me they actually investigated our home as a crime scene and me as a suspect. It was quite a shock to me when I learned this 2 weeks ago.

I vaguely remember. I think it may have been the EMT, who’d told me that there had to be an investigation anytime anyone Jeff’s age died at home. I didn’t think that meant what it meant. I thought it was more like a “yeah, sorry, procedure” thing.

This part I remember on my own:

He asked me to sit. Seeing a notebook in his hand, I suggested we could just sit at the table.  He pointed to the chairs and said we could sit there. 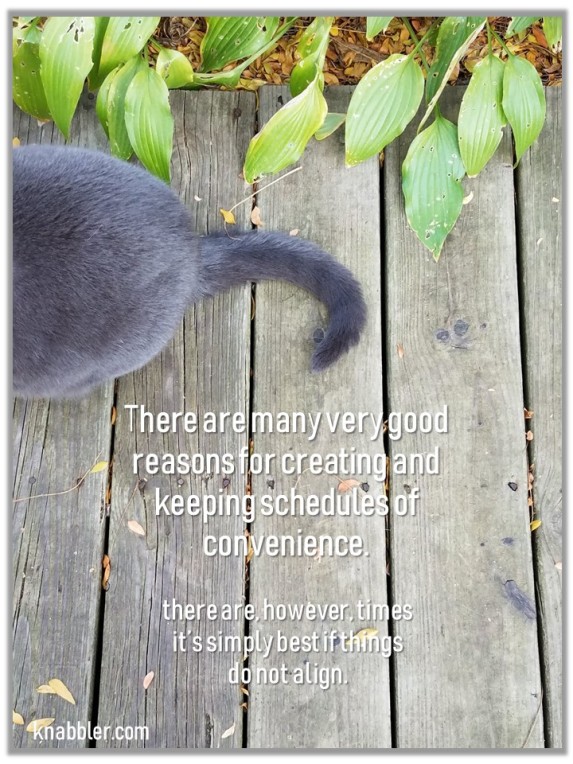 Warning: You may not like what I have to say.

The chew wasn’t old and I wasn’t angry. I was astonished and livid. I went directly to the den where the tv was blaring. Jeff was sleeping, so I startled him awake by shouting his name. “What! What?” he came awake, swiveling his head in a panic.

“Here’s what!” I slapped my evidence into Jeff’s hand. “The expiration date.” I clipped. Not completely awake, Jeff stared at me.

“Within a week of Speedway.” I continued. Jeff continued to look puzzled.

Shaking his head from side to side, he rolled his eyes, and very rhetorically and quite dejectedly, asked, “Why’d ya have to do that?”

“Don’t do it again, Jeff,” I warned him. I didn’t specifically define which one he shouldn’t do – lie or chew. I assumed he knew it was both.

I have a weird sort of smile on my face as I look back at this one. My warnings were weightless, useless, and void of consequence. If he did it again, it wouldn’t result in any drastic action. I wouldn’t stop loving him. I’d never leave him. It happened. Again, and again. I’d be angry and he’d be sad. He’d be sorry. I’d be forgiving. That’s how it went. Every time.

The thing is… I can’t just leave it on that loving note. That’s not how the story ends for me.

It was a mission trip discussion that clued me in. I have no proof. I’m the only eye-witness. Everything I know, leads to an unpleasant theory.

One of the ladies I evening coffee’d with began a conversation about smoking that revolved around a male member of our team. I mentioned how I’d bugged Jeff to quit smoking way before I think he was really ready to. I shared that the next step for him, in order to avoid smelling like smoke, was a clandestine move to chewing tobacco.

I reiterated the mouth cancer biopsy story and how that’d turned out. Then, went on to share that he never did quit and that it became a sore spot between us. One of my friends asked, “Even after the doctor said it was benign? He didn’t quit?”

“Nope.” I said. “He just couldn’t do it.” I don’t think that he didn’t try. I think he truly did. It just took me a few years to recognize it for what it was; an unbreakable addiction.

Hours later, I thought about the word ‘benign,’ and the fact that I’d never heard it.

4.     Body language: as far across the room as he could get from us, arms crossed, looking at his feet, lips pursed, seemingly annoyed.

6.     Those few words used did not include: cancerous, non-cancerous nor benign.

7.     The abrupt end to our meeting. One sentence, and we were dismissed.

8.     I hear the attending’s voice in my head in a different tone, now. A warningly sarcastic parting shot. “Good luck to you, Sir.”

Two years after Jeff passed, on a bunk bed in Slidell, Louisiana, I put two and two together and came up woefully short. I no longer believe we dodged a bullet.

If it wasn’t for 8 years of tobacco half-truths, little lies and bigger lies, I wouldn’t wonder.