Our doorbell rang one sunny mid-morning shortly after the letter.  Jeff was in his chair in the den, so I went for the door. As far as I knew, we had no visitors planned that day. I suspected it was one of our neighbors, so I opened the door with a smile.

I think my smile surprised him. He sure surprised me. Skipping ‘Hello,’ he gruffly grunted, “Is my son here?”

“Of course, he is.” I answered.  Bewildered, I stepped aside to let my father-in-law in. He’d never dropped by before.

Dispensing with any potential pleasantries, he blustered by me and near -barked, “Where is he? I wanna to talk to him!”

I jumped in front of him and led the way to the den, calling out to my husband. “Jeff!  Your Dad is here.”

We were already stepping into the den, as Jeff put down the recliner foot rest.

“Don’t get up!” Roger sternly ordered. “I’ve got something to say to you.”

Before he sat down on the couch next to Jeff’s chair, he turned to me and said, “I’d like to talk to him alone.”

When I hesitated, Jeff suggested, “Maybe, you can take Sadie out?” I went to grab her leash, and while I was fastening it, I overheard the first part of the conversation.

I was still in the kitchen, where I had previously been unintentionally eavesdropping. I  now intentionally began moving a little slower. Roger’s back was turned to me addressing Jeff.  He sounded angry and a little shaky, which was alarming to me. Peering into the den, I watched as he opened his wallet, reached in, and pulled something out.

“This!” he shook the paper toward Jeff. “This is what I keep in my wallet.” I only caught a glimpse as he put it away, but easily recognized it as the same baby picture Sally and Nannee kept.

In tears, I routed Sadie out of the kitchen, toward the back slider.

As she and I went out the door, I glanced over. Jeff, sitting forward, staring at the floor, didn’t say anything.

Roger, in exasperation, blurted out, “I don’t want to bury my first-born son!”

Something changed for all of us in that moment.

For Roger and Jeff, it was the beginning of a deeper relationship. I later learned that Roger had told Jeff that he would be available to drive him to appointments, so I didn’t have to miss work.

For me, it was the beginning of my relationship with Roger. I’d never taken Jeff’s Dad seriously. I never looked beyond the clowning. Mostly because, he made tremendous efforts not to be serious. I honestly, did not know he had it in him. That isn’t a dig on Roger. That’s me saying, I’d never tried to have a meaningful conversation with him.

I took Roger at face value, letting others perceptions, including Jeff’s, color mine. I didn’t know he’d listen to whatever I had to say, or that he’d be a steadfast ally.  Especially, after the letter. Especially, after Jeff died.

I took Roger at face value, when, the whole time, all that bluster and nonsense deftly camouflaged  a deeply caring heart. 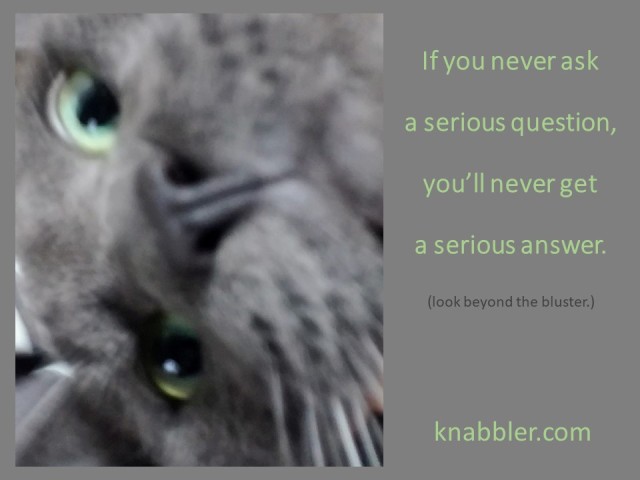