Jeff & I talked about his possible conversion to Judaism, before and after our wedding.

He bought The Jewish Book of Why, Vol. 1 and Vol. 2. By the end of those he knew more than I did about the history of Judaism. Which wasn’t that surprising. The Sunday school snippets I had studied 30 years prior, hadn’t stuck well, and was mostly lost due to our non-practicing dynamic.

Jeff studied The Joy of Yiddish that had come along with me in my book collection. I told him that was a mostly lost language, but he thought it would be fun to be able to throw terms at and around with my dad. He threw them at me, too. Those had stuck well, go figure.

I came home one day and found Jeff reading 1,000 Jewish Recipes… like a text book. Cover to cover. He did that with every cookbook. I don’t think I’ve ever known anyone else who read cookbooks like Jeff.

I mentioned that I was surprised he’d done that. I wanted to know why he didn’t just pick a recipe and make something.  Jeff answered, “Well, you should never do something without knowing why you’re doing it. Might not come out right.” He always wanted to know why. Why do you add this after that? Why should you use this ingredient instead of that? In this case, he was looking for the history behind the recipes. So, he could learn a little more.

Let me tell you, Jeff made a mean rye bread and amazing latkes. Cooking was one of Jeff’s passion hobbies. He subscribed to cooking magazines, bought cookbooks, and visited many online recipe sites.

I definitely benefitted from that. He’d cook and I’d clean up, except when something shot up out of the food processor or mixing bowl. In that case (or those cases), Jeff was in charge of cleaning the ceiling and cabinet doors.

Years later, Jeff discovered a new vendor to help supply our store. He was tremendously excited. He emailed me and then he called me to make sure I saw the email. He couldn’t wait until I got home to tell me that he’d found us schmaltz supplier.

Schmaltz, if you are unfamiliar with the term, is gathered chicken or goose fat gathered from previous cookings. It’s a staple iin traditional Jewish cooking. Much the same as pig rendered southern lard.

We went to an Ann Arbor temple a few sporatic Friday nights. We’d stay in Ann Arbor after work, and have dinner before. We went to the Passover service and the Rosh Hashanah service. He enjoyed both, especially the shofar blowing.

The more he learned, the more aware became of similarities in our religions. He took the time to explain them to me. I knew very little about his, except for vague notions of Christmas and Easter and that their bible was very different.

We stopped going because it was getting more difficult to get there. Jeff’s work hours depended upon delivery assignments, and Friday nights were busy.

I’m still amazed that Jeff would even consider converting, so he could share Judaism with me. I never asked him to, and I never considered converting to Christianity.

But, truly, based on how things turned out, I know the reason he never got that far. 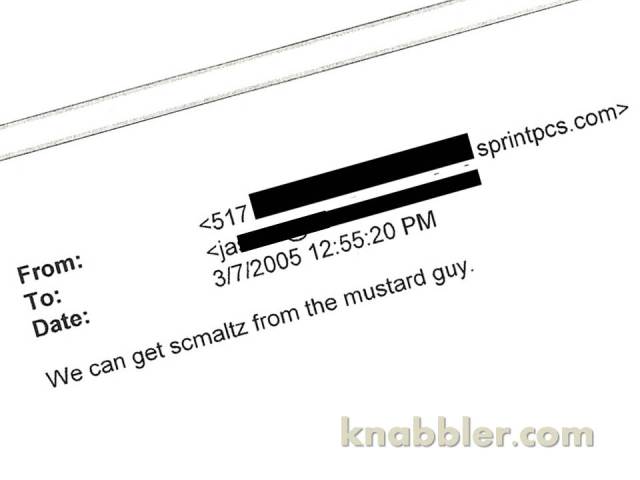